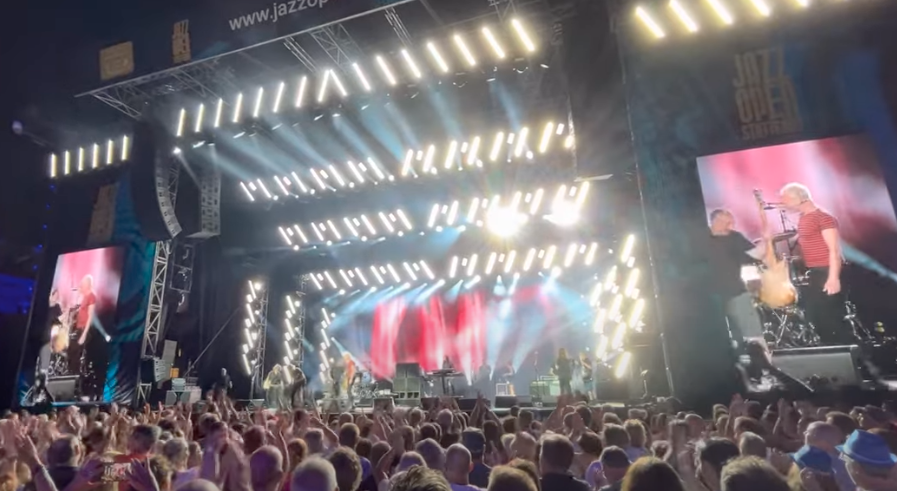 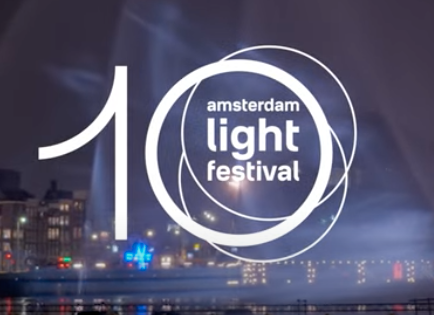 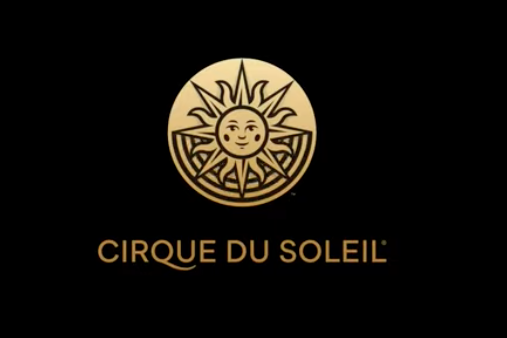 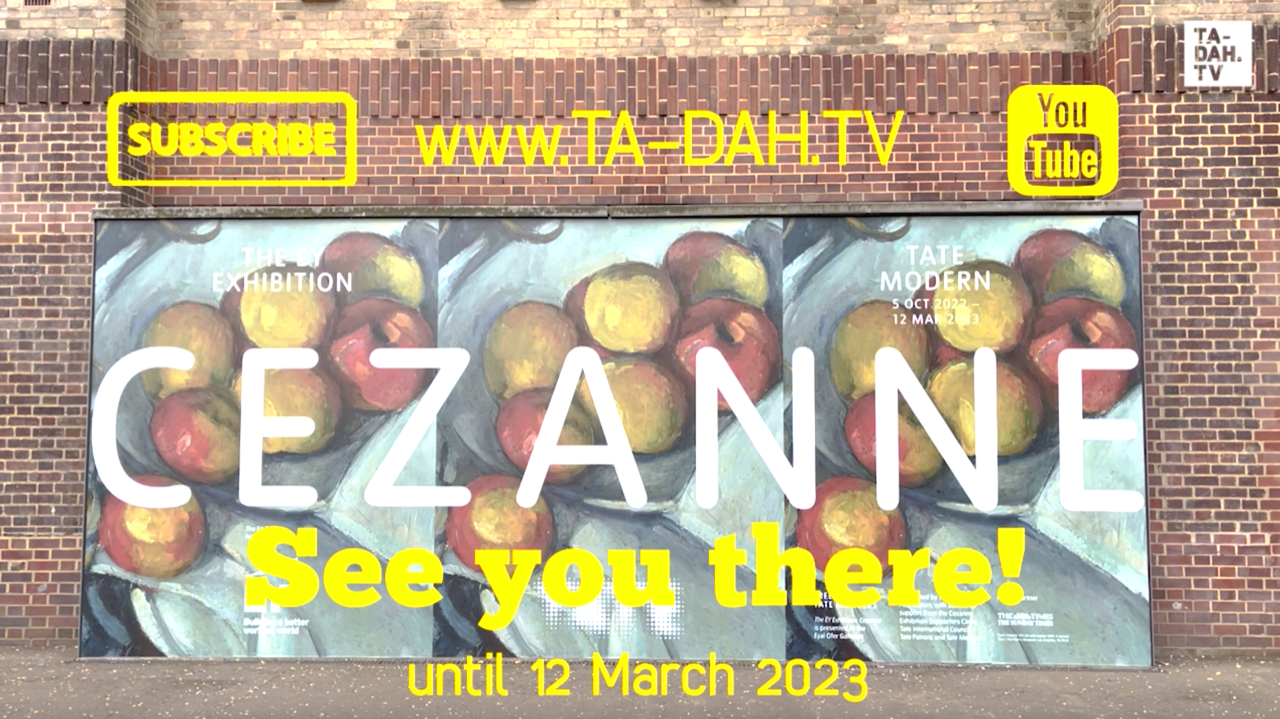 Who says anyway: ‘I will astonish Paris with an apple!’ Only Cezanne could…and that takes cuts! Go and see this multifaceted exploration of Cezanne’s art, career & legacy to find out about the rebel in him, that inspired so many other great artists from the past and the present. This once-in-a-generation exhibition has been organised by London’s Tate Modern and the Art Institute of Chicago and is a rare treat indeed.

To see more than 80 works and objects of Cezanne’s œvre, carefully selected from private and public collections, is an astonishing achievement. Over 20 of those works have never been seen in the UK, which is what makes this show so outstanding. Add to that the fact that the organisers managed to reunite eight of Cezanne’s still life paintings dating back to between 1893-5 for this incredible exhibition, and you feel more than gobsmacked about what you’ll be able to see close-up in front of you.

One of the most famous painters to come out of France, he was torn between seeking official recognition and joining rebellious impressionism, before relentlessly pursuing his own language in painting. Cezanne strived to be modern while remaining deeply sceptical about the world he lived in. Hence, the Ey Exhibition: Cezanne will offer UK audiences a unique chance to encounter many of Cezanne’s works for the first time.

One particular painting, the ’Still Life With fruit Dish’, was once owned by fellow painter Paul Gauguin, and is on special loan from the Museum of Modern Art in New York. This painting has enraptured generations of artists and critics alike, yet has never been exhibited in the UK before. Gauguin was so taken by it, that he depicted it in one of his own paintings in the background, describing it as ‘an exceptional pearl, the apple of me eye’. The show is littered with famous stories and quotes like that, so what are you waiting for? Hit that start button to take a sneaky peak of a preview with us now…

This much-awaited, once-in-a-lifetime exhibition at London’s Tate Modern presents an achievement on many levels since it brings together over 80 works of collections not just from Europe, but Asia and North and South America too. It’s a real feat and was there TA-DAH.TV to take a sneaky preview at the museum’s press presentation to find out just how this show would wow the art world in London.

In 2022, this incredible show presents the first opportunity in over 25 years for visitors and UK audiences to explore the breadth of Cezanne’s career, featuring key examples of his iconic still life paintings, Provençale landscapes, portraits and bather’s scenes. The exhibition also includes 20 paintings that have never been seen in the UK before, such as ‘The Basket of Apples’ c. 1893 (The Art Institute of Chicago), as well as the ‘Still Life with Milk Pot, Melon and Sugar Bowl’ c. 1900-06 (private collection). Another great feat by the organisers is the reunification of eight of Cezanne’s still life paintings, featuring the famous blue cloth, dating back to 1893-5. These oil on canvas paintings are on loan from public and private collections from Japan, Switzerland, Sweden the UK and the USA. To see them hanging together for the first time since their creation is an absolute joy and should make every art lover’s heart beat faster.

Visitors to the Tate Modern will discover events, places & relationships that shaped Cezanne’s life and work, as the exhibition tells the story of a young, ambitious painter, who was determined to make it in the big city (Paris) in the 1860s. The show traces Cezanne’s artistic development from early paintings made in his twenties (‘Scipio’ 1866-8 (Museu de Arte de Sāo Paulo), all the way through to his final works painted in the last months of his life, like ’Seated Man’ 1905-6 (Museo Thyssen-Bornemisza, Madrid). Other highlights include a room packed with outstanding paintings depicting the limestone mountain Mont Sainte-Victoire. Another gallery brings together magnificent examples of his bather paintings – a lifelong subject for Cezanne, including ‘Bathers’ 1894-1905 (The National Gallery, London).

Cézanne (1839 – 1906), was a French artist and Post-Impressionist artist, whose work laid the foundations from the transition of the 19th-century conception of art to a new, radically different world of art in the 20th century. Yes, he was seen as a proper rebel at the time. Cezanne’s still lifes, landscapes and paintings of bathers were giving license to generations of artists to break the rule book, as the history of painting was never to be the same again. Apparently, he is said to have been able to form a bridge between late 19th-century Impressionism and the early 20th-century line of cubism.

While Cezanne is often portrayed as a solitary figure, the exhibition also spotlights the relationships central to his life, particularly with his wife and their son, immortalised in paintings such as ‘Madame Cezanne in a Red Armchair’ c. 1877 (Museum of Fine Arts, Boston) and the ‘Portrait of the Artist’s Son’ 1881-2 (Musée de l’Orangerie, Paris). Many great artists have collected Cezanne’s work themselves, like Paul Gauguin, Pablo Picasso, Henri Matisse and Henry Moore. The exhibition’s catalogue, wall texts and audio guides also feature contributions by contemporary artists including Kerry James Marshall, Lubaina Himid and Phyllida Barlow as a testament to Cezanne’s continuing legacy as an inspirational figure to artists today.

As Cezanne’s painting materials go on public display for the first time in the UK, prepare to be stunned, as they include one of his palettes and four water colour tins. On loan from Musée Granet in his hometown of Aix-en-Provence, these items offer an intimate insight into the creative process of one of the most celebrated modern painters. This includes his very last palette he used for his final works. Writing to artist Emile Bernard, Cezanne famously said ‘I am old and sick, and I have sworn to die painting.’ Cezanne used specific pigments, as discovered by the Art Institute of Chicago, such as zinc white, bone black, vermillion, cobalt, Prussian and ultramarine blues, emerald green, viridian, chrome yellow, cadmium yellow and earth pigments. Visitors can see firsthand how he used this small range of colours expertly to create a dazzling rich variety of different shades, an approach which simply fascinated his peers. These watercolour tins were traced back to the French manufacturer Sennelier, whose other customers included Claude Monet and Pierre Bonnard, as well as Wassily Kandinsky.

The book that accompanies this outstanding exhibition is a gem for any coffee table and promises to evoke the sensory richness and ambitions of this much loved French painter’s work in print through the various perspectives of art historians, conservation scientists and a host of renowned contemporary artists. Showcasing a selection of iconic works, it highlights the artist’s key themes, not only celebrating Cezanne’s work, but also his life. Contributions can be found by Etel Annan, Phyllida Barlow, Paul Chan, Julia Fish, Ellen Gallagher, Lubaina Himid, Kerry Jame Marshall, Rodney McMillian, Laura Owens and Lucy Tuymans.

‘In moments of doubt, when I was still searching for myself, frightened sometimes by my discoveries, I thought: ‘If Cezanne is right, I am right’; because I knew that Cezanne made no mistakes’
Henri Matisse (1869 – 1954), French visual artist, draughtsman, printmaker & sculptor, known for his particular use of colour and fluidity in draughtsmanship
Periods: Fauvism, Impressionism, Modern art, Post-Impressionism, Modernism, Neo-Impressionism

’With Cezanne, fruits cease entirely to be edible, they become such very real things, so simply indestructible in their obstinate presence
Rainer Maria Rilke (1875 – 1926), an Austrian poet & novelist, widely recognised as one of the most lyrically intense German-language poets in verse and prose, influenced by Nietzsche

‘(Cezanne) cannot put two touches of colour onto a canvas without its being already an achievement
Pierre-Auguste Renoir (1841 – 1919), a French artist, leading painter in the development of Impressionist style, celebrating beauty and feminine sensuality
Periods: Impressionism, Modern art

‘He has been one of the three or four powerful artists who have affected me like a thunderstorm, like some great event.’
Paula Modersohn-Becker (1876 – 1907), a German painter, known for intensity, blunt, unapologetic humanity in her work
Period: Expressionism, late 19th & early 20th century

‘Cezanne was my one and only master. It was the same for all of us _ he was like our father. It was he who protected us. Cezanne’s influence gradually flooded everything.’
Pablo Picasso (1881 – 1973), a Spanish painter, sculptor, printmaker, ceramicist & theatre designer
Periods: Cubism, Surrealism, Modern art, Picasso’s Blue Period

‘Cezanne made a living out of a teacup, or rather, in a teacup he recognised the existence of something alive. He raised still life to such a point that it ceased to be inanimate.’
Wassily Kandinsky (1866 – 1944), a Russian Painter and art theorist, generally credited as one of the pioneers of abstraction in Western art, after Hilma and Klint
Periods: Expressionism, Modern art, Der Blaue Reiter, Abstract art

‘His work is everything, I had to rethink everything. There is a battle to be fought against much of what we knew, what we tended to respect, admire & love’
Georges Braque (1882 – 1963), a French painter, collagist, draughtsman, printmaker & sculptor
Periods: Cubism, Modern art, Fauvism, Analytical Cubism

‘Cezanne’s paintings are still extraordinarily radical things. Seeing them in real life, it’s clear how integral the process of painting is to the build-up of the internal space within the painting. The experience of looking at them stays with you.’
Michael Armitage (*1984 Kenya), British artist & author, working between London & Nairobi, designer of a new £1 coin for the UK, to be released in 2023

’The most astonishing thing of all was that Cezanne had envisioned this situation of abstraction from his inside body, in his fingertips, when there was no such thing yet. This was just about being out there, recording what he was looking at so hard that he saw through and past things to a work of charismatic change, where all that was solid really did melt into air…’
Amy Sillman (*1955), an American New-York based artist, known for process-based paintings, moving between abstraction & figuration, engaging non-traditional media including animation, zines and installation
Periods: Contemporary art

‘I believe that painting is over. There is nowhere to go. I don’t mean Picasso, but after Cezanne. He went to the brink of what could be done.’
Robert Bresson (1901 – 1999), the French filmmaker, contributed greatly to the art of cinema, his work was regarded as a minimalist film

The Uber Boat by Thames Clippers has 24 piers along London’s main river to allow for some great sightseeing, hopping on and off to see some of its world-famous landmark museums and exploring the greatest tourist attractions. Between Barking Riverside Thames in the East and Putney Pier in the West, just like the tube, its routes are divided into zones and lines. All the boats have wheelchair and pram access and you can even take your bike for free. However, these three piers do not have wheelchair/pram access: Cadogan, London Bridge City & Wandsworth Riverside Quarter. Check their webpage for prices & timetables (thamesclippers.com)

The full route on the Thames, from East to West London, stops at the following piers: 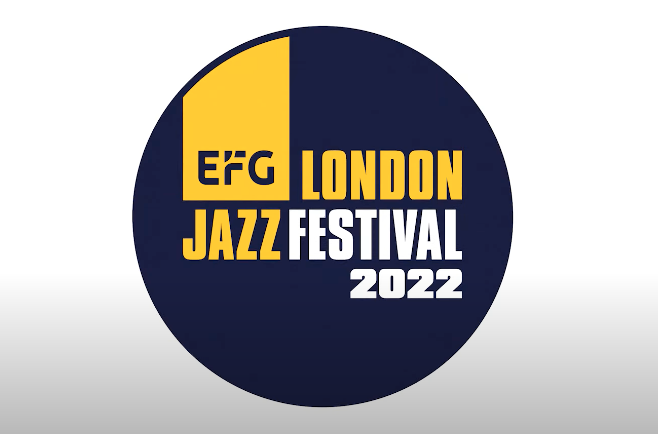 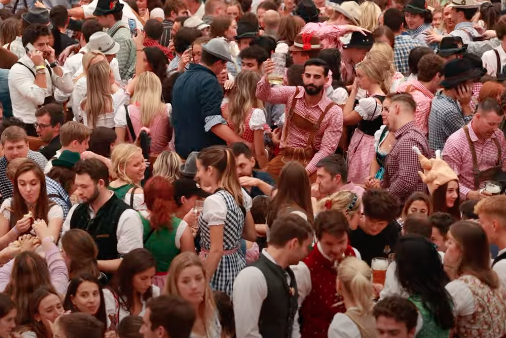 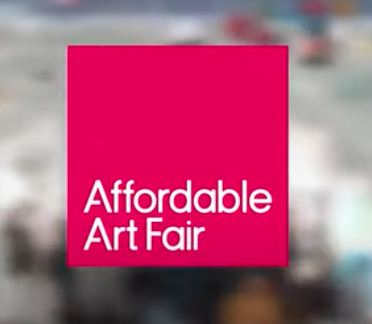 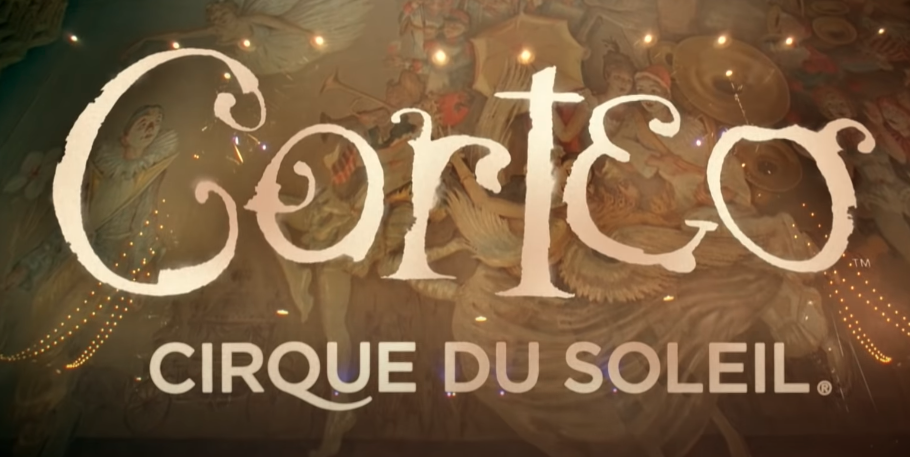