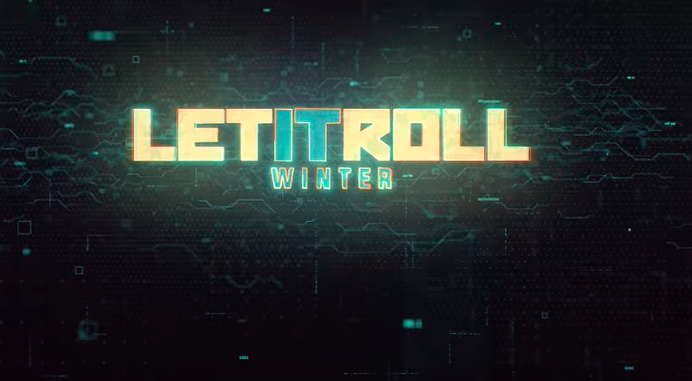 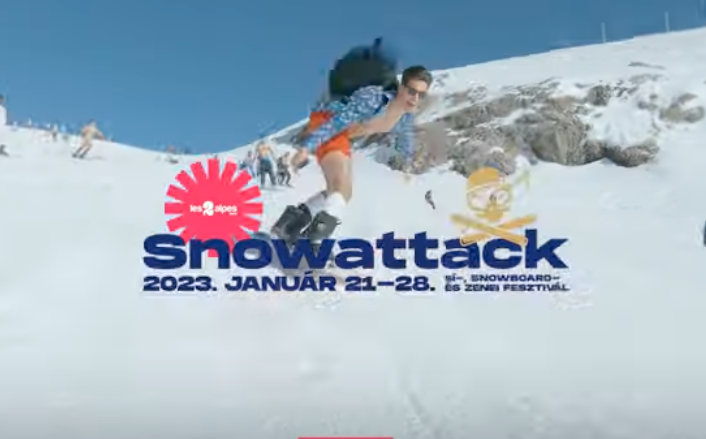 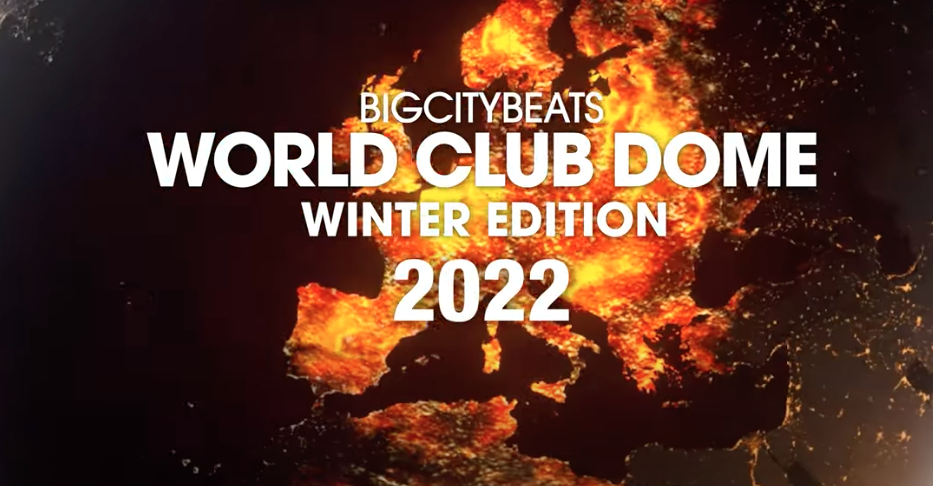 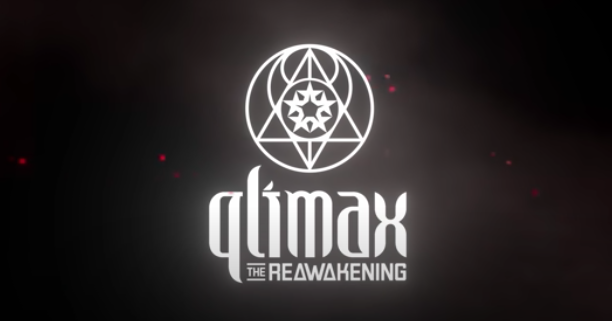 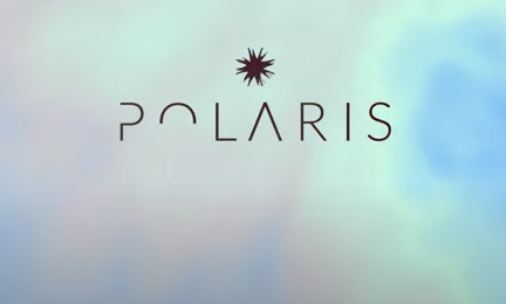 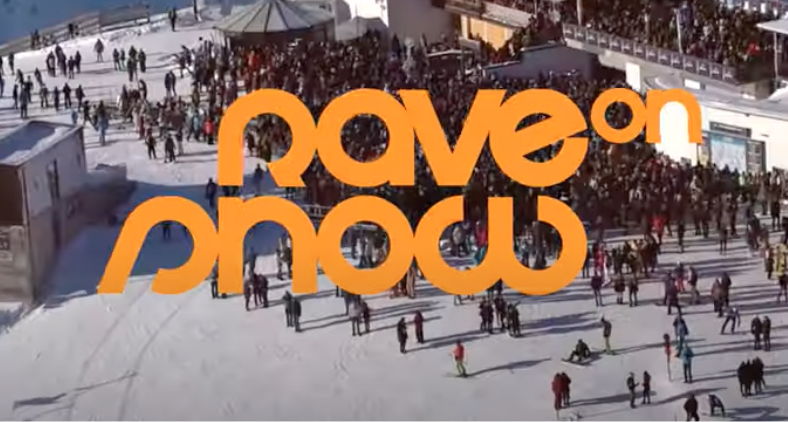 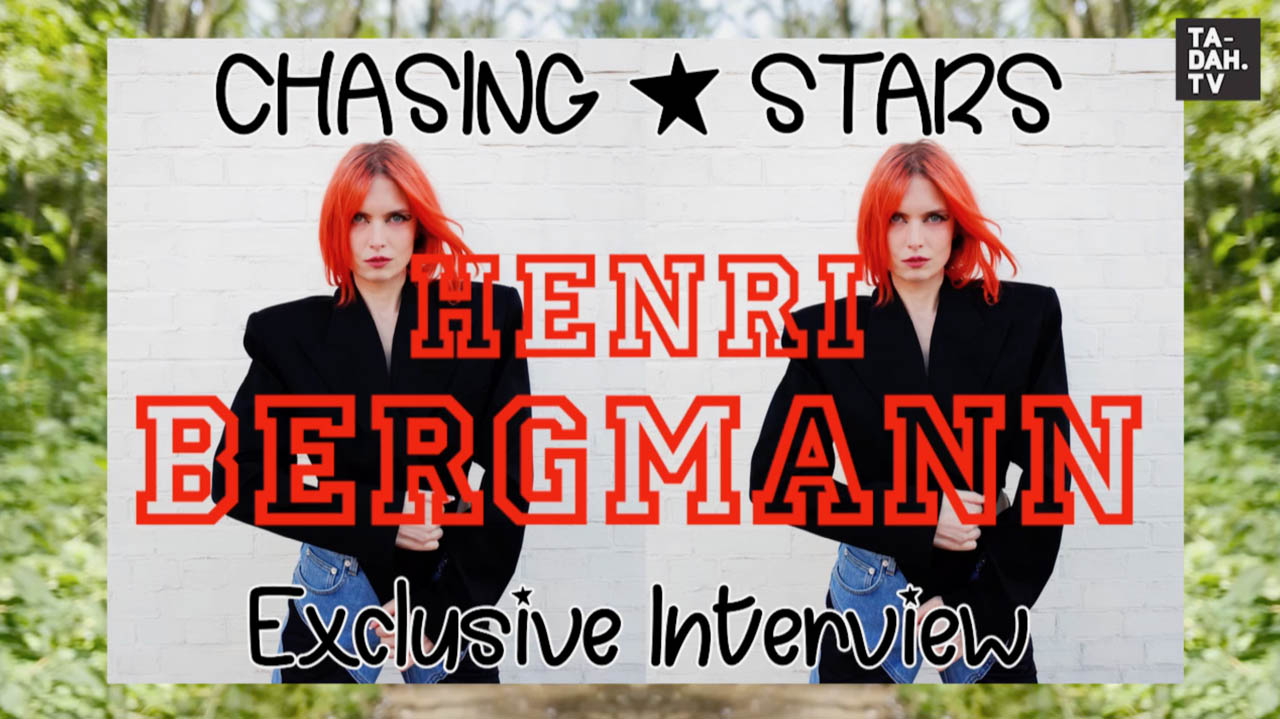 We love introducing you to fresh talent and Henri Bergmann is one of the brightest shining stars on the DJ scene! Apart from being a super nice person to chat to, the DJ & producer is ready for bigger things. Her set at Noisily’s Pyramid stage had us all going crazy in the afternoon sunshine, when she played her own releases, mixing things up with dance classics, sending the crowd into a state of delirium at tea time.

Chatting to her ahead of playing the Secret Garden Party and her first gig at Pacha, as well as a mini-tour in India, she was excited to have played her latest release called ‘Mind Control’ at Noisily, which the raving nation went wild to. Being signed to the brilliant Watergate Records imprint, she also releases on her own label ‘Automatik Records’. For a producer to lend her own vocals to a track is quite unusual, so it’s great to see her throwing all her talents into the ring.

She’s used lockdown to be super creative, releasing her first EP on Watergate Records in July’22 (whilst popping out a couple of babies, she says in Magnetic Magazine). This debut EP of her received fantastic support, including two Top 10s on Beatport and Spotify, and has been played in sets by loads of DJs from Agents of Time, to Solomun and Dixon. By now a firm fave with the streaming world and dance community, Henri has also been releasing on Sapiens, Still vor Talent, Labyrinth, Renaissance & Blaufeld, whilst DJs such as Tale Of Us, Nicole Moudaber, Solomun, Jamie Jones, Adam Port, Adriatique, Agoria and Jennifer Cardini choose playing her releases on Automatik with gusto.

2022 has already been a super busy year for Henri, playing not just in the UK, but Germany, The Netherlands, India and Ibiza, playing at Pacha, Watergate, Steelyard, E1, Village Underground, Electric Brixton, Egg London, Orange Yard, Glastonbury & Wilderness, and is about to hit Amsterdam at the ADE and the Crane Sessions. We totally fell for her eclectic mix of melodic house tracks during her set in Coney Woods and grabbed her on that hot Sunday afternoon for a spontaneous chat ‘backstage’ (a dirt track leading up to the Pyramid stage). As a Londoner, she loved the atmosphere in the woods, also because one of her great supporters, DJ John Digweed, was headlining that day as well. Hit the start button now to get the low-down on where this awesome dance diva is headed… 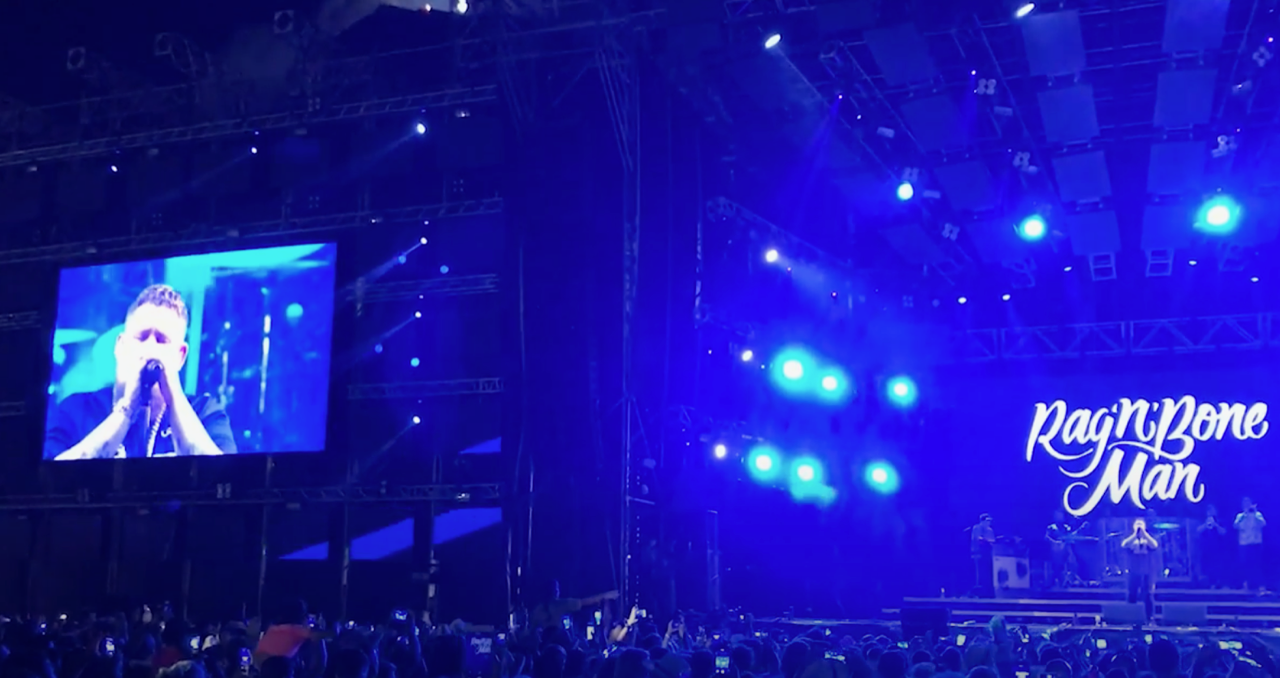 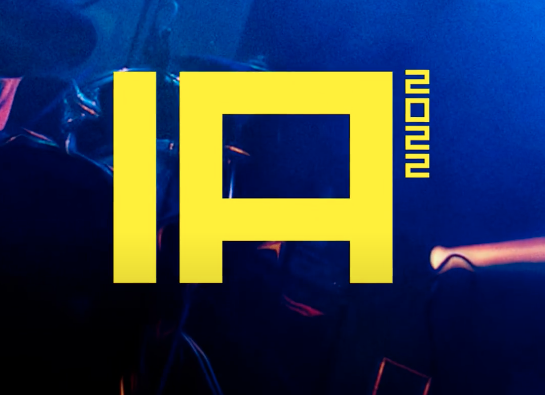 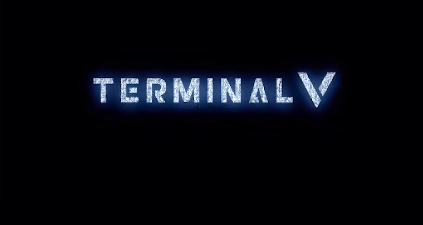