#sixnations #rugbyunion
With England having lost in the final of the World Cup against South Africa, will they use the 21st edition of the Six Nations Championship to boost their morale and get back into winning mode? This competition is a local one for them, but no less thrilling to win. Staged in each of the country’s big crowd stadia, winning this annual competition is a matter pride in the Northern Hemisphere.

Emotions will be riding high in Twickenham (England), the headquarters of rugby worldwide, the Stade de France in Paris, the Aviva Stadium in Dublin, the Millennium stadium in Cardiff (Wales), Murrayfield in Edinburgh (Scotland) and Stadio Olympico in Rome. The Six Nations Championship is the oldest competition in world rugby, which makes it such a hotly contested series.

Who will be favourite to win?

Wales won the Grand Slam last year and are the current champions. Having had their fingers burnt in Japan by SA in the recent World Cup, they’ll be only to keen to put one over England again, who are also smarting, having lost the final. The fixtures are out already, so check them in order to plan ahead. Bear in mind, that you can’t discount the Irish, who won 2 years ago, but this time around every single nation will be up for it this time around, as they all showed their positive intent in Japan.

Quite apart from the Grand Prix of the Six Nations, there are numerous annual traditional competitions between the partaking nations, none more so than oldest in the world, which is England versus Scotland for the Kalkutta Cup, the oldest cup in rugby, dating back 180 years.
Every single capital welcoming this rugby fest is worth spending a long weekend in, so travel guides at the ready, to make it an even better experience. Tickets to the various tests over 5 rounds of matches are worth gold dust, so don’t hang about and get your entries as soon as possible.

When a #cat says #iloveyou ! #happyvalentinesday

#i #makeit #through a #midair #stunt on a #paragli

it's a #lovely #track this! #checkout our #art & #culture #column for #releasedate of #NoTimeToDie :
https://ta-dah.tv/art-culture-channel/ 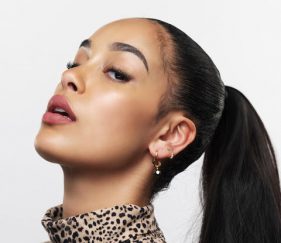 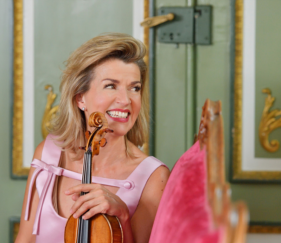