People really take Snowbombing ’seriously’: we bumped into mermaids, red Indians and even a pregnant Mary, lying in the snow after a run on the slopes, who didn’t know which one of the two monks was responsible for her state – they all blamed it on the vodka! People come to Snowbombing from all over Europe, so when we then ran into some crazy Germans, our film team just gave in. We had a riot at this festival, just like everybody else, bumping into DJs from all over the place, including Patrick Topping, who confessed that he had never been before. Check out our other Snowbombing vids too, including exclusive interviews with Eats Everything at a secret location gig and DJ Yoda who played the Arctic Disco 2000m up in the mountains.

Following the cancellation of the 2020 festival, TA-TAD.TV gives you the low-down on past editions of the festival and what to expect from Snowbombing in general. Home to snowboarders and electronic dance music lovers, the Snowbombing festival has been getting people dancing since the turn of the century. Now based in the Austrian ski resort of Mayrhofen, Snowbombing first took place in Risoul, France, in 2000. Known as Europe’s greatest show on snow, this annual slope-side party attracts some of the biggest names and DJ sets in music each April.

While the 2020 festival was sadly cancelled due to the COVID pandemic, it promises to be back in 2021 bigger and better than ever! Festival goers can expect all the usual fun that Snowbombing promises igloo raves, enchanted forests, a slope-side stage, street parties and of course the usual après ski mischief that is to be had!

And what a return it promises to be! The festival has built its reputation on offering thrills during the day and massive hits for partygoers to enjoy all night long. Each year has so far featured a star-studded line-up with the like of Stormzy, Kasabian and Dizzee Rascal keeping the party going well into the early hours. Let’s not forget the superstar DJs either! World-famous names like Fatboy Slim, Eats Everything, Patrick Topping, DJ Yoda and Artwork (who feature on TA-DAH.TV with exclusive interviews), as well as Chase & Status, who have all appeared on the Snowbombing bill in previous years, certifying as one of the best places to head for both snow sport lovers and music fans.

Europe is jam-packed full of winter festivals that allow partygoers to unite their love of the slopes with the love of the stage so it should come as no surprise that Snowbombing is in good company when it comes to snowsports music festivals! Other raved about events include Snowboxx, which takes place in Avoriaz, France each March and has earned itself a bit of a reputation for proceedings getting wild! Elsewhere, there is also Rave on Snow taking place in Saalbach-Hinterglemm, Austria, and Sun & Snow Festival which is held every year in Sierra Nevada, Spain.

As one of Europe’s most popular skiing destinations, it should come as no surprise that Mayrhofen is now the permanent home of Snowbombing. The ski resort is widely regarded as one of the best in Europe for both skiing and snowboarding with 605km of pistes for snow sport lovers to choose from and the steepest slope in Europe – for those brave enough to conquer it! For those after something less daring, Mayrhofen also has around 20km of cross-country skiing routes, access to the Hintertux Glacier, and the Vans Penken Snowpark which promises plenty of obstacles and jumps!

Beginners have nothing to fear though as Myrhofen caters to them too. Leisure Mount Ahorn promises the perfect skiing setting for families with young children and novice skiers. But don’t mistake this for an easy ride! Leisure Mount Ahorn still provides a challenge, with a 5.5km downhill valley run for skiers and boarders to tackle. It is a challenge that is worth rising too though as skiers will also find The White Lounge here; a stunning igloo bar and hotel with a chill-out area for guests to enjoy. 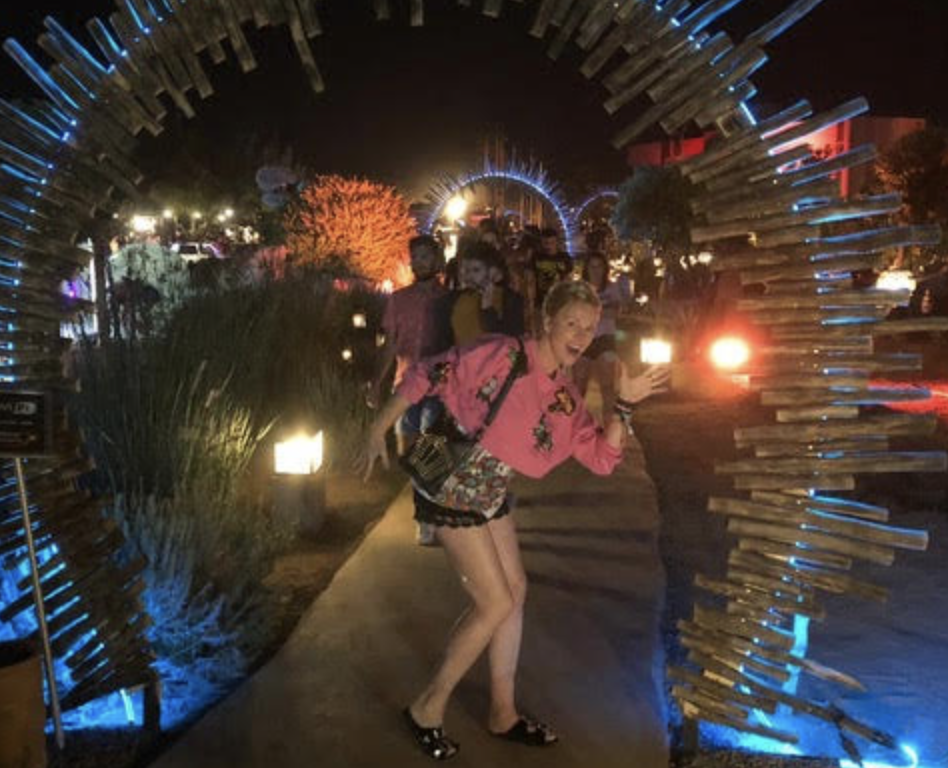