Our fashion channel has a fascinating range of fashion-based topics from trendy places. ‘Looking good from the inside’ is what all the supermodels say works best, however a little help on looking good from the outside first should do nicely! Find unusual designers and the latest fashion looks to stay on top of happening trends, as well as exclusive interviews with the makers & shakers of the industry. Check our FASHION section now for a fab-looking you, as there’s no need to look any further for all the best fashion related stories #womenswear #menswear #unisex

Nigerian designer Kenneth Ize is the bright new star of the fashion world, since collaborating with Karl Lagerfeld’s own label for a SS21 capsule collection propelled him into the limelight. Combining Ize’s Nigerian culture with KL’s Parisian heritage creates an exciting feel of urban luxe in stripes, but with a unique depth due to the colonial background. Ize’s social conscience shines through in this interview, explaining why things happening in our modern world inspire him (lockdown!?!) and what drives him to move forward in his own lifetime. Being the first black designer to collaborate with the brand, he has surely secured himself a spot in fashion history (kennethize.net)

We are just SO keen for this exhibition to finally open to the public, after it’s been postponed to this year by you know what! Featuring the stories behind all your fave trainers (as we say in the UK), it’s all about feeding the beasts of music culture & street fashion, combining design with the latest technologies for performance, creating a modern footwear phenomenon along the way. Prepare to find out about classics such as the Chuck Taylor All Star by Converse, the Puma Disc, Reebok’s Instapump Fury, Van’s Half Cab, as well as Asics Gel Lyte III, plus many more. Designer trainers will have their stories unveiled as well, so we’re more pumped than we thought we were…(designmuseum.org)

Hot off the press, we’re not quite ready to view the autumn/winter collection for this year, but boy, do we want it already! The whole neon idea is right up our street and upon finding out that Noel Fielding’s artwork featured in the prints for jackets and coats (he redid the FENDI logo as well), we were massively excited to see the show. His somewhat psychedelic artwork looked absolutely perfect to jump start life again, after some seriously drab times. Spot on…we think! (fendi.com)

Staying dapper during lockdown needn’t be a problem: check London label Duke + Dexter’s hand-painted, bespoke loafers. Whether sprucing up your outfit for summer with gorgeous florals, or get cosy for winter with fuzzy bears or your favourite pet, their highly original and utterly unique designs make will give even the most casual basic outfit that bit of a special look! 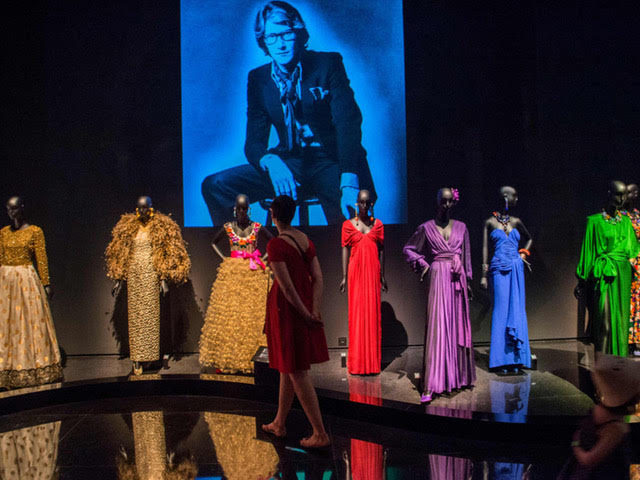 We were in awe of the man when filming at the museum – an eternal shrine to the incredible achievements of one of the most influential designers of modern times—video out soon! 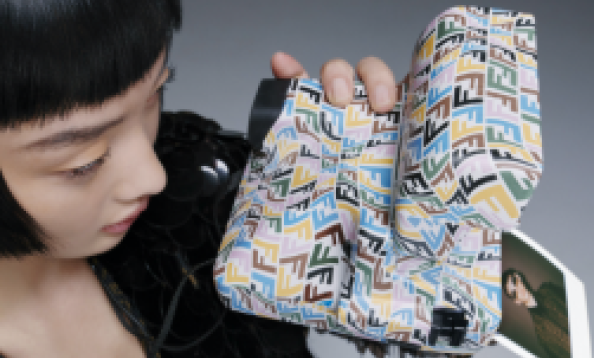 Shout-out to all dapper snappers: the Vintage Polaroid Camera 600 is a collab with Fendi as part of their summer Vertigo capsule collection - click to go online 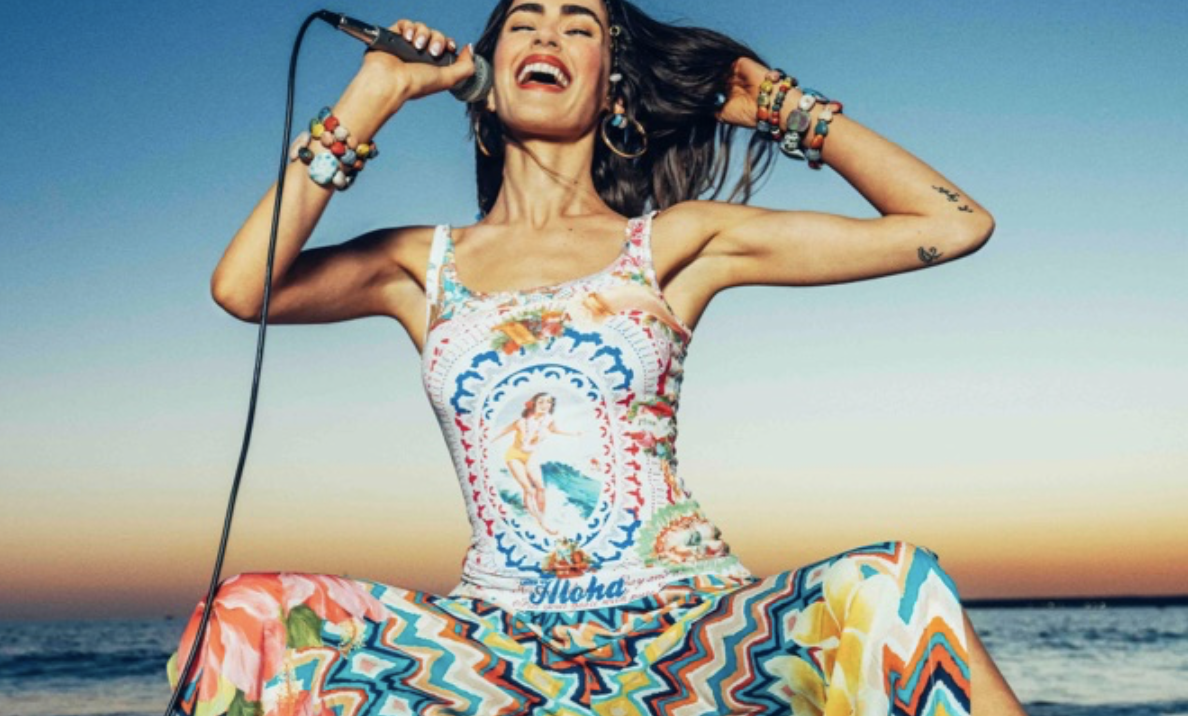 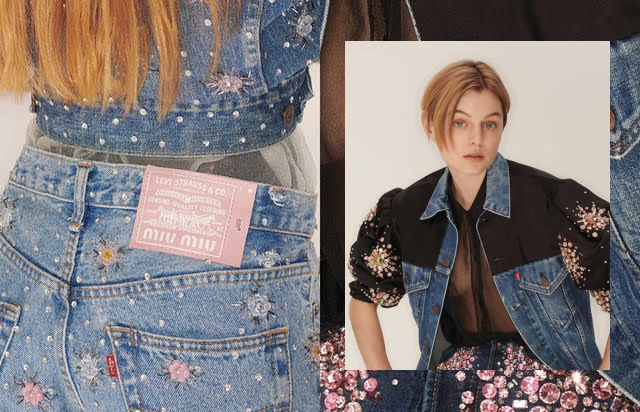 The dream team collab? Denim customised with crystals for this luxury brand and made ever so pretty (miumiu.com)

Designer, models, celebs & a hot summer’s night is the perfect combo for the MFS, which was part of the Global Gift Gala’s Philanthropic Weekend

It’s in the bag! The best thing since sliced bread to match your arm candy to your look of the day

If you didn’t get to see it, hit that start button now to catch up with one of the most influential womenswear designers

Check this exclusive interview with the UK’s most successful influencer! We caught up with her between changing suitcases, packing for her next trip

What the boys do best: adding glamour to our every day lives (dolcegabbana.com)

Shoe addict: A girl’s guide to life in the city

Get the look of boy-ish femininity right with Louis Vuitton

This iconic accessory works any season: on anyone, anytime, anywhere, with anything artpoint.eu

Whatever you’re wearing, add a dash of colour AND support the indigenous tribes of Columbia

Matty Bovan’s collections are SO directional, you’ll wear them forever 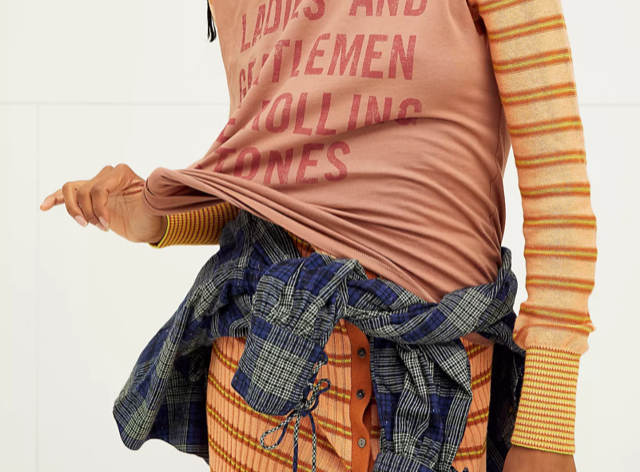 LV’s latest collab is with Swiss conceptual artist Urs Fischer, based in NYC. Check his remake of the iconic logo for leather goods, RTW & accessories (eu.louisvuitton.com)

Where do the designers go for inspiration in London? Click to find out… 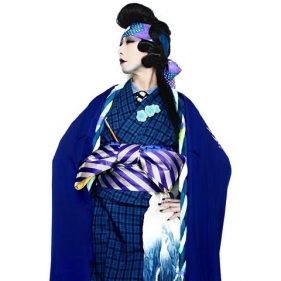 Gothenburg – Kimono: Kyoto to Catwalk at Museum for World Culture until 5 Dec’21

Having done it’s stint at London’s V&A, this incredible exhibition is now showing in Gothenburg, after which it’ll move on to Amsterdam (varldskulturmuseet.se) 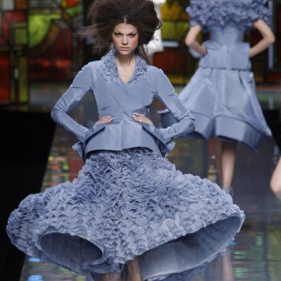 This fantastic exhibition has been pushed to next year by CV19, can’t miss it though! A city break looms, we think (kunstmuseum.nl) 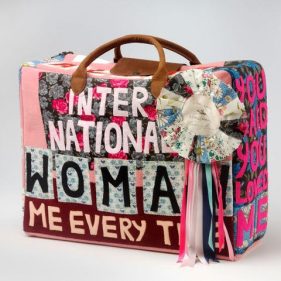 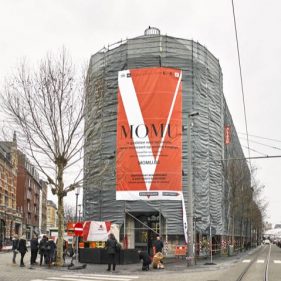 Dries Van Noten & Dirk Bikkembergs call this city home, hence the famous Mode Museum is a world class hub for fashion design. After a huge refurb programme, every visit is a treat (momu.be)

How did Bella Freud’s iconic little Doggie logo come about?

Luckily there was a doggie around, just when she needed one! So, it all started with Bella’s whippet, and then what?  Watch the video to find out… 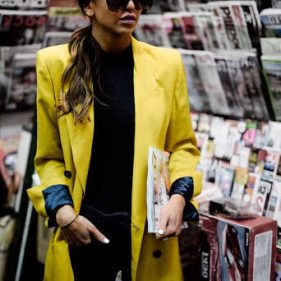 They say fashion trends repeat themselves every 20 years, so go oversized & super bright to ring in SS21 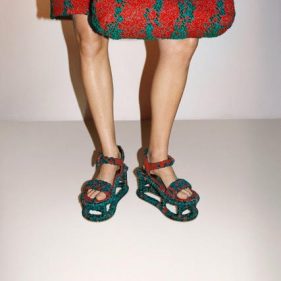 We’re loving her oversized girlish look in all those brights – bring on summer! #mustwatch 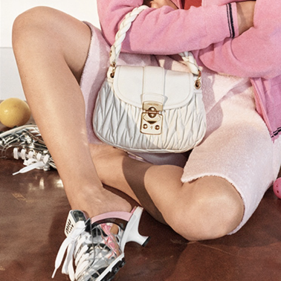